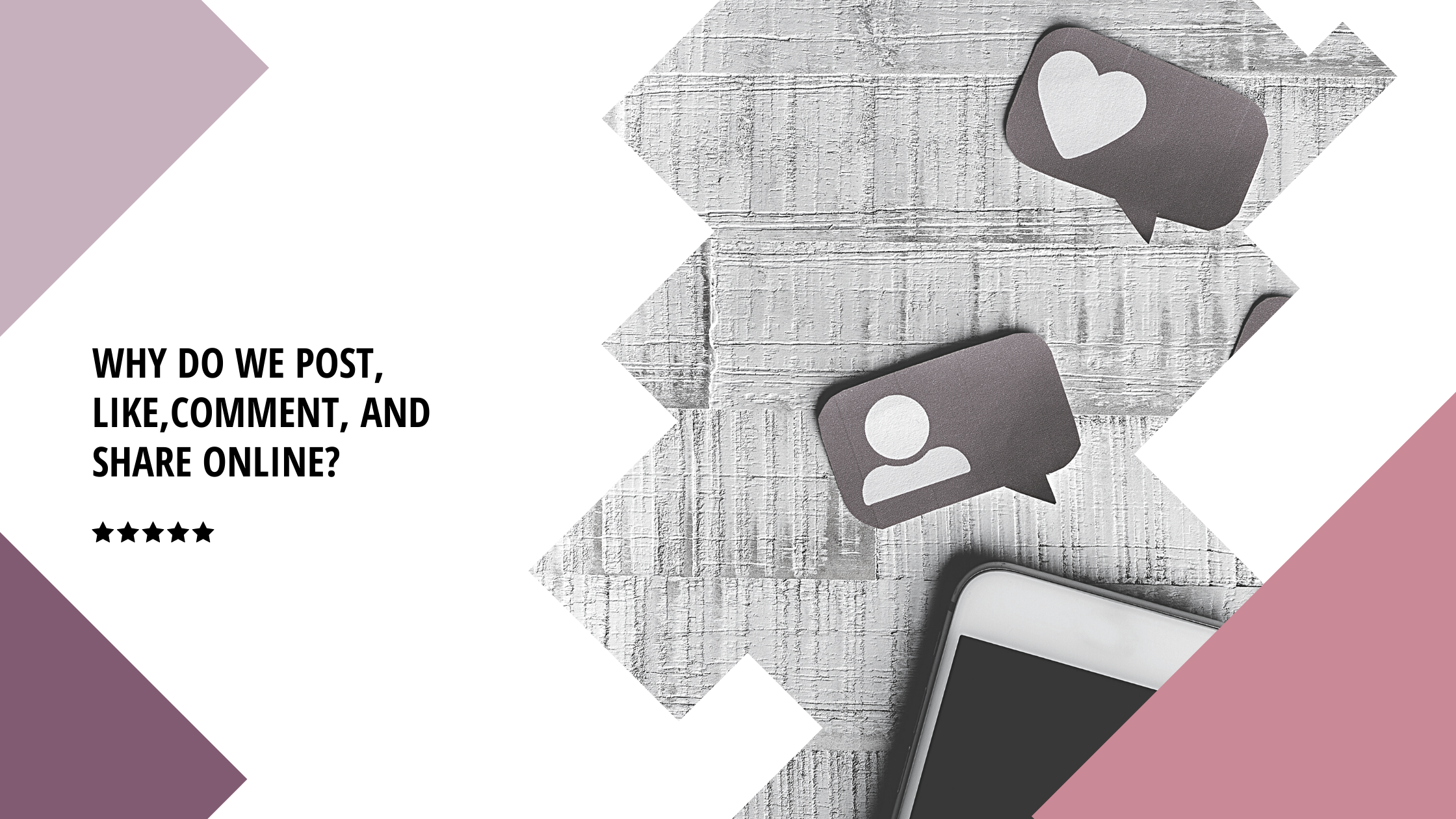 Have you ever wondered what the psychology behind these actions is? Why something concrete captures a person’s eye for him to like or why someone decides to comment on a post online?

What would happen if you were to ’like’ everything you saw on social media? A developer, Rameet Chawla, has built a script liking every photo that passed through his Instagram feed, and here is what happened:

1.His followers grew on average 30 a day

2.Rameet got invited to more parties

3.People stopped him on the streets, recognizing him from Instagram

The likes, comments and posts we share on social media can often seem inconsequential, but they matter. They tap into some of the very elements that make us human, our addictions, desires, anxieties and joys.

What if we could use this to our advantage, by bringing customers closer and developing better relationships with them? What if we were able to gain information on what they want and need from a brand?

The pull of social media addiction is not all in our heads. It’s very real, thanks to two chemicals our brains produce: dopamine and oxytocin.

Scientists used to think dopamine was a pleasure chemical in the brain, but now we know what it creates is want. Dopamine causes us to seek, desire, and search.

Dopamine – stimulated by unpredictability, by small bits of information, and by reward cues—the exact conditions of social media.

The pull of dopamine is so strong that studies have shown tweeting is harder for people to resist than cigarettes and alcohol.

Then there’s oxytocin, sometimes referred to as “the cuddle chemical” because it’s released when you kiss or hug.

Or … tweet. In 10 minutes of social media time, oxytocin levels can rise as much as 13%—a hormonal spike equivalent to some people on their wedding day.

And all the goodwill that comes with oxytocin—lowered stress levels, feelings of love, trust, empathy, generosity—comes with social media, too.

As a result, social media users have shown to be more trusting than the average Internet user. The typical Facebook user is 43% more likely than other internet users to feel that most people can be trusted.

So between dopamine and oxytocin, social networking not only comes with a lot of great feelings, it’s also really hard to stop wanting more of it.

It’s not that strange when I say we really like to talk about ourselves.

Humans devote about 30–40% of all speech to talking about themselves. But online that number jumps to about 80% of social media posts. That’s a huge jump!

Why? Talking face-to-face is messy and emotionally involved–we don’t have time to think about what to say, we have to read facial cues and body language.

Online, we have time to construct and refine. This is what psychologists call self-presentation: positioning yourself the way you want to be seen.

If we like talking about ourselves so much, what would make us share something of someone else’s?

Since Facebook implemented the ’ Like’ button, it has been used more than 1.13 trillion times, with that number growing by the day.

We treat this as a form of maintaining one’s relationship with someone by displaying our interest or favouriting content. We try to say and support what they have posted and actively seeing how they are doing.

A lot of marketers seem to think that continuously talking to customers is the way to maintain crucial relationships. SurpriIngly, customers don’t feel the same way. A survey of more than 7,000 consumers found that only 23% said they have a relationship with a brand. Of those who did, only 13% cited frequent interactions with the brand as a reason for having a relationship. By this we can interpret the power of commenting.

Boost your ego by knowing the latest in the digital world

By continuing to use the site, you agree to the use of cookies. more information